From 1897 to 1925 more British stamps were overprinted using the protectorate's name in various layouts.

The print makers first inscribed stamps appeared in a series of 1932. The 12 values, ranging from ½d to 10sh, all used the same design, a group of cattle next to a baobab tree, surmounted by a portrait for King George V. The usual Silver Jubilee and Coronation issues appeared in 1935 and 1937, with King George VI replacing his father in a similarly-designed series of 1938.

The protectorate's Peace issue of 1945 was produced by overprinting "Bechuanaland" on South Africa's Peace stamps. Stamps were issued for the Royal visit in 1947, and for the usual omnibus sets of the period. 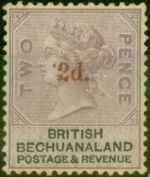 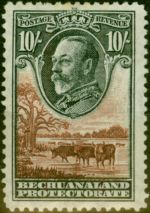 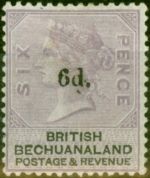 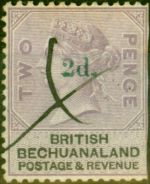 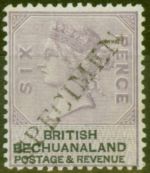 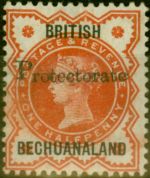 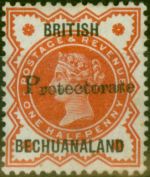 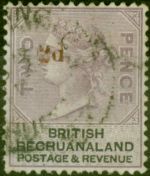 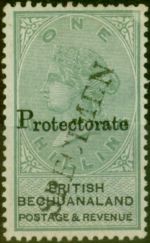