Muscat and Dubai relied on Indian postal administration until 1 April 1948 when, following the Partition of India, British agencies were established there.

The agencies also supplied stamps to Bahrain until 1960; and to Kuwait during shortages in 1951-53 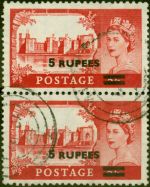 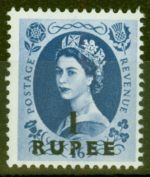 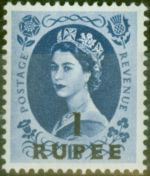