The United Kingdom administrated or ruled the colonies dominions and other territories, which in all make up the British Empire. At its peak of power the British Empire was the largest empire in history and was the dominant global power for over a century. In 1922, 458 million people were held under the reign of the British Empire which was at the time one quarter of the global population at the time covering more than 13 million square miles roughly a quarter of the total global land area. This widespread presence is evident in the influence over many worldwide issues such as politics, linguistics and culture to name but a few.

During the Second World War we began to see the decline of the Empire due to South East Asia being heavily occupied by the Japanese, damaging the prestige of being a British colony in spite of Britain being victorious. Within the two years following the war, Britain then granted independence to its most populous and valuable colony, India.

For the remainder of the 20th century many of the territories of the Empire then became independent as a large decolonisation movement was taking place passed by the powers of the European nations. This movement then ended in 1997 with Hong Kong being returned to the people’s republic of China. To this date the British sovereignty has a reign of a total of fourteen overseas territories.

Following being made independent many former British colonies then joined the Common wealth of Nations a free association of independent states. The head of state for the Commonwealth being Queen Elizabeth II is shared between a total of sixteen Commonwealth realms.

Due to the many nations joining the Commonwealth this will have been viewed as a milestone for the progress of the uniting of our nations whilst having their own independence. As many major milestones in history are rarely significant enough to achieve their own stamps to be commissioned to honor the event. Commonwealth stamps are a true rare documented collection of stamps stating this worldwide event happened to unite society 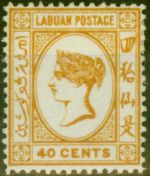 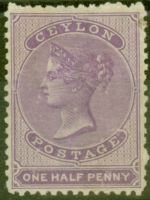 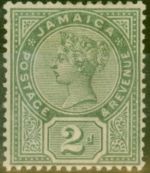 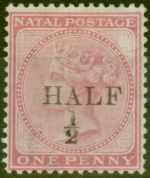 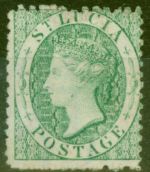