In 1847, Mauritius followed Great Britain in issuing stamps carrying the image of the current regent of Great Britain, Victoria, which practice would be followed throughout the British Empire. Most of the early issues of Mauritius were locally designed and produced and have a distinct “primitive” character.

Its first two postage stamps, issued in 1847, the so-called "Post Office" stamps, are of legendary rarity and value. They were the first stamps issued in any part of the British Empire outside of Great Britain.

The two stamps issued, an orange-red one penny (1d) and a deep blue two pence (2d). The words "Post Office" appear in the left panel, but were changed to "Post Paid" in the following issue, and are the source of the stamps' common name. The "Post Office" stamps are among the rarest stamps in the world, and are of legendary status in the world of philately 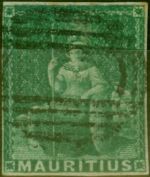 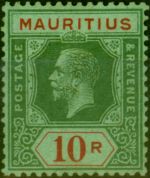 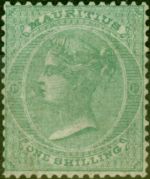 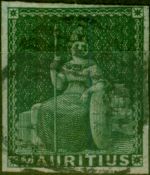