North Borneo was a British protectorate under the sovereign North Borneo Chartered Company from 1882-1946. After the war it became a crown colony of the United Kingdom from 1946-1963, known in this time as British North Borneo.

Initially, mail from North Borneo was sent via Labuan or Singapore, using postage stamps of the Straits Settlements. The company issued its own stamps in March 1883, using a design incorporating the coat of arms (a dhow and a lion), inscribed "NORTH BORNEO", and with the value written in English, Arabic, and Chinese.inscribed "STATE OF NORTH BORNEO". 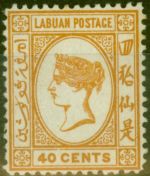 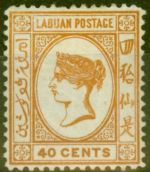 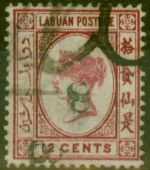 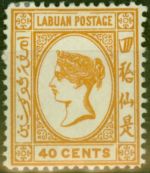 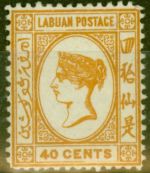 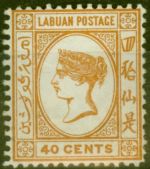 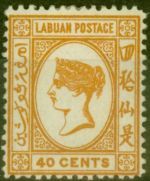