The Kingdom of Swaziland is a landlocked country located in Southern Africa, bordered by South Africa on three sides except to the east, where it borders Mozambique

The Swazi king granted a multitude of commercial concessions causing internal unrest. In 1889 the British and Transvaal governments intervened and established the Tripartite Administration under which the country was controlled by their representatives, acting with the agent of the Swazi king

The first stamps of Swaziland were issued in 1889 when the Pretoria government, who had the concession to run the postal services, provided overprinted Transvaal stamps when the Tripartite Administration was established 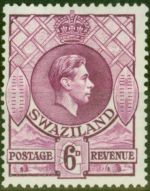 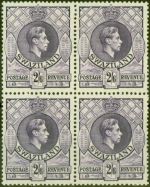 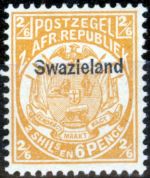 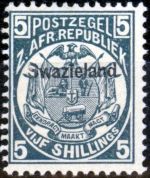 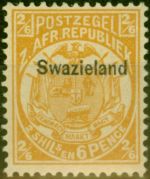 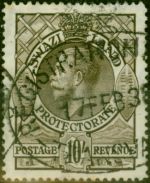 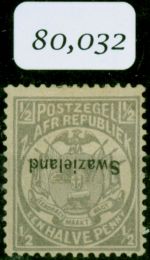