A Spanish colony from the times of Christopher Columbus until it was ceded to Britain in 1802. The country obtained independence in 1962.

The first stamps of Trinidad and Tobago were the famous Lady McLeod stamps of 1847. Stamps were sold individually for 5 cents, or for 4 cents if bought by the hundred.

The imperforated stamp's illustration was a white ship on a blue background, with the initials "LMcL" printed underneath. Lithographically printed.

In 1851, the British colony issued its own stamps figuring a sitting Britannia

Stamps of Tobago were not issued until 1879 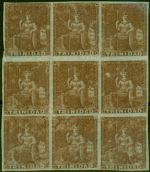 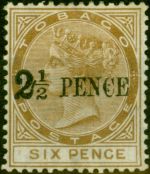 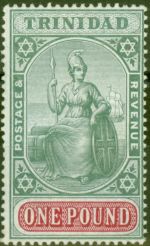 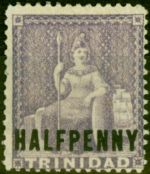 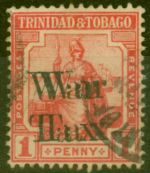 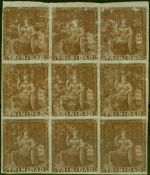 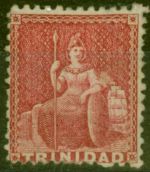