Turks & Caicos are a British Overseas Territory consisting of two groups of tropical islands in the West Indies, the larger Caicos Islands and the smaller Turks Islands

The first stamp of the Turks Islands was issued on 4 April 1867 and was the one penny red. The stamp was reissued numerous times, surcharged to create new values between 1/2 penny and 4 pence 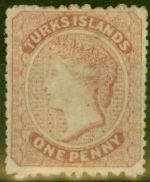 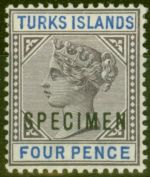 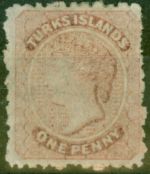 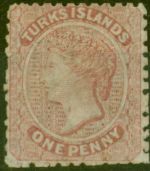