Available on all orders

GOLD MEMBERS OF THE PTS 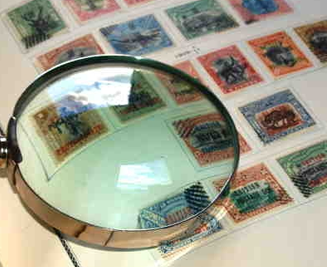 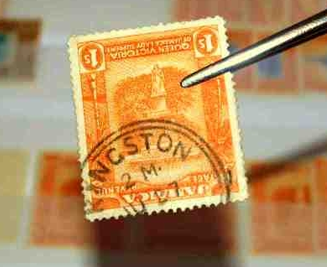 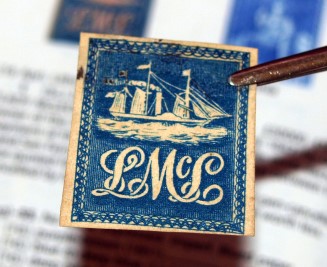 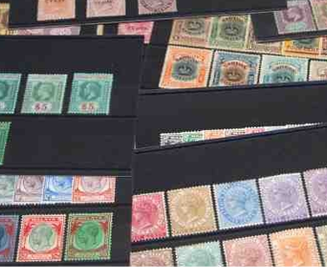 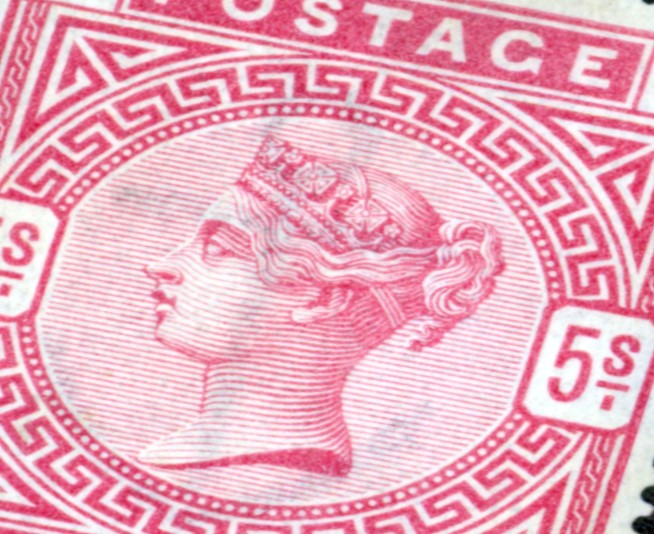 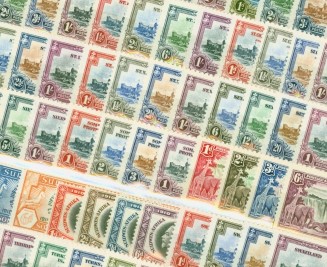 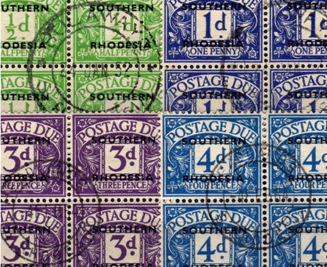 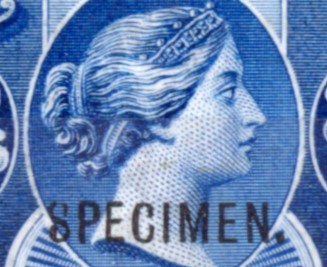 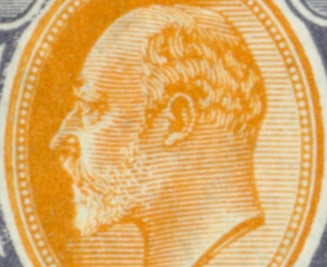 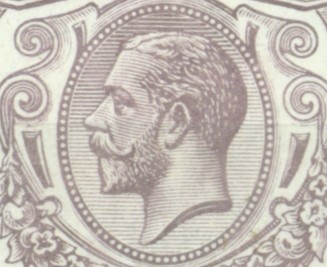 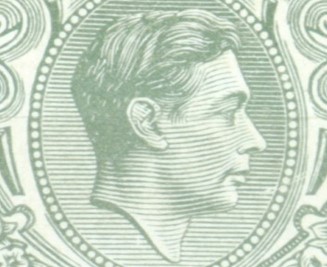 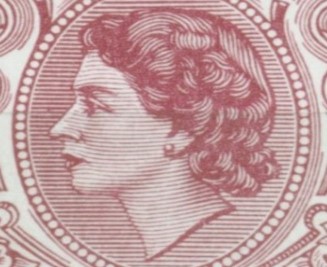 Stuart, our stamp guy, took an interest in stamps as a boy and started collecting in the late 1960's. After setting up a shop on eBay to sell some of his collection he realised he could turn his hobby into a business and so Empire Philatelists was born.

We sell stamps from all British Empire and Commonwealth countries dated 1840 through to the 1990`s covering the reigns of Queen Victoria, King Edward VII, King George V, King George VI and Queen Elizabeth II. We started by trading on eBay and have now launched our website under the Empire Philatelists name where you will find a good selection of philatelic material from fine and rare collectible stamps to affordable stamps for the general collector.

Available on all orders Worldwide

GOLD MEMBERS OF THE PTS