Empire Philatelists is the trading name of Just Posh Art Ltd. Stuart, our stamp guy, took an interest in stamps as a boy and started collecting in the late 1960's. After setting up a shop on eBay to sell some of his collection he realised he could turn his hobby into a business and so Empire Philatelists was born.

Empire Philatelists are buyers and sellers of fine quality British Commonwealth Stamps. We have been trading in philatelic material since 1997 and have built an excellent reputation as a reliable and trustworthy seller.

Empire Philatelists are proud members of The Philatelic Traders Society. We can be found under member # 5973

We started by trading on eBay and have now launched our website under the Empire Philatelists name where you will find a good selection of philatelic material.

We post all our orders within one working day and if you are not entirely happy with your purchase you can return it under our no quibble returns policy.

If you want to discuss anything, from selling your collection, to buying from a wish list, then give us a call on 01189474114 or email stuart@empirephilatelists.com 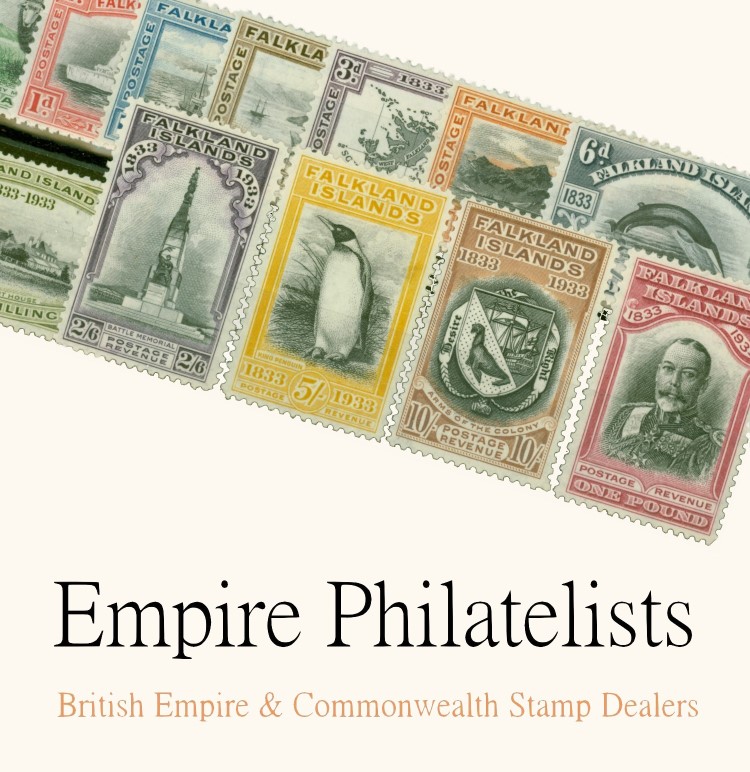 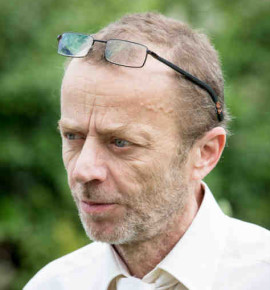 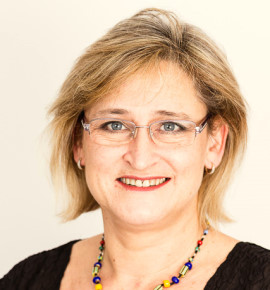 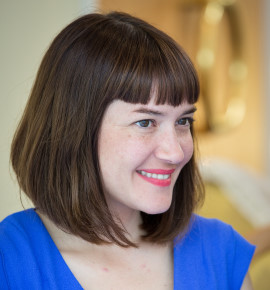 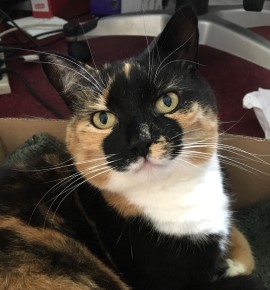 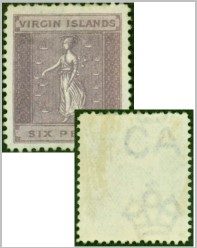 Usually, the ‘CA’ watermark is visible on the rear of the stamp in inverted form, so that you read it as ‘AC.’ but we quickly saw that our example of the stamp had the watermark visible as ‘CA.’ 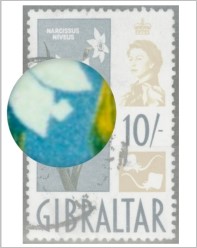 Gibraltar 1960 10s Yellow & Blue (SG172) with an ‘extra petal’ on one of the flowers of its design. Stanley Gibbons have agreed that the error was catalogue-worthy, provided they can determine its sheet position.

Labuan 1892 6c on 8c Mauve Surcharged in Red (Inverted) & with No Dot at Lower Left. Stamp is SG36a & SG36b Combined. The only known example which benefits from a Brandon Certificate 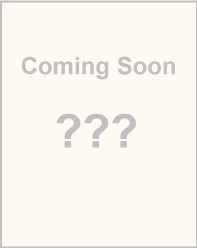 We are always on the look out for that elusive discovery. Subscribe to our Newsletter to find out what the next one will be