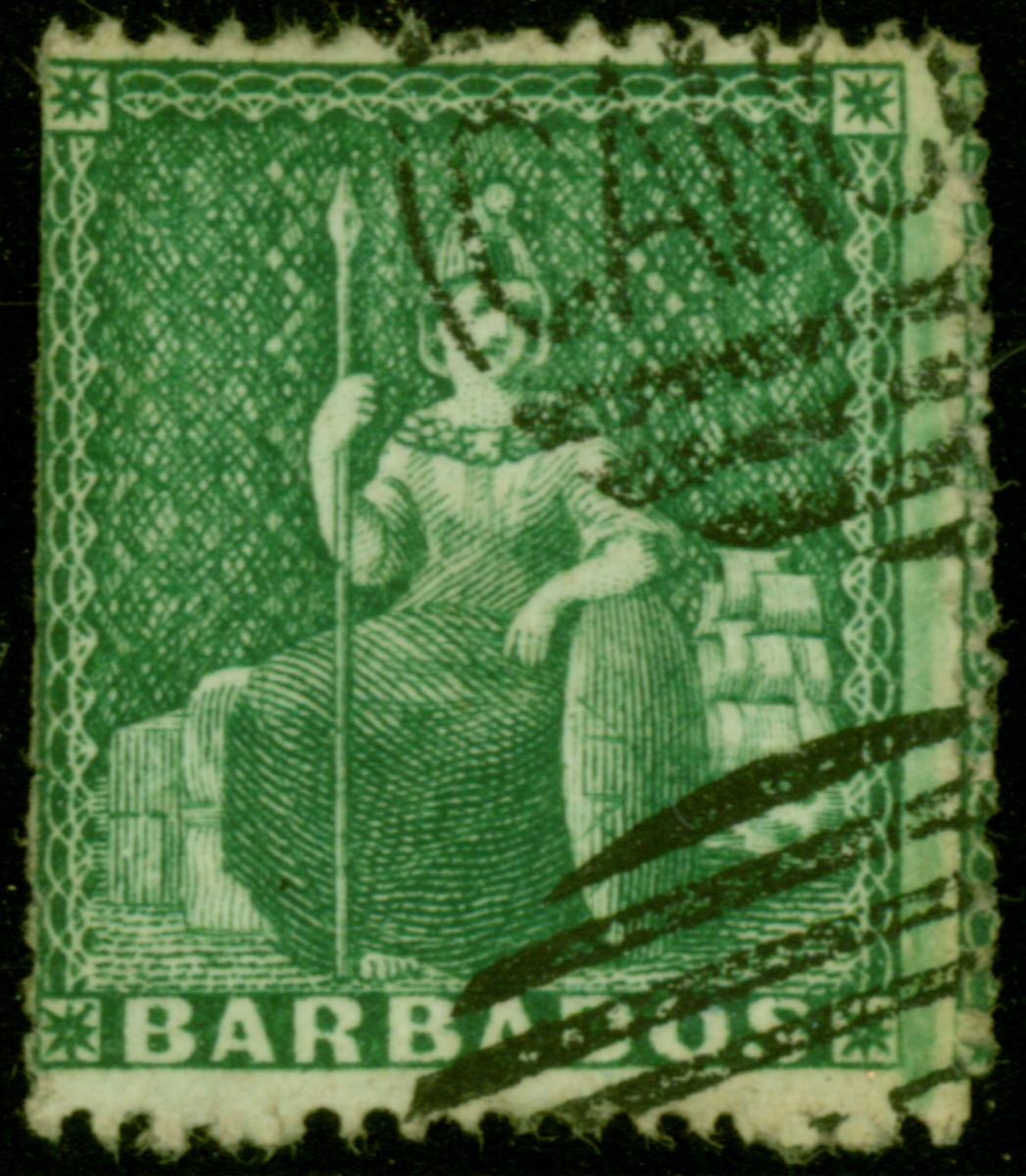 Jacob Perkins – known as ‘the father of the refrigerator’, as well as for his pivotal role in the history of postage stamps – was born in 1766, in Newburyport, Massachusetts. He went on to become a highly successful inventor, mechanical engineer, and physicist who introduced several important innovations in printing technology.

In the early 1800s, he established 'Siderography', a mechanical process enabling the unlimited reproduction of soft steel plates that were hardened after being engraved. By 1805 these plates – between one and three inches thick, some weighing 50 pounds – were used for long runs of identical documents, leading to banknote production in the state of Massachusetts and the contract to produce currency for the new USA National Bank.

The years 1808–1810 saw Perkins working with engraver Gideon Fairman in Philadelphia, producing the first books to be engraved on steel in the USA. He also met Joseph Chessborough Dyer, an American inventor living in England, who was interested in his plan for steel-engraving, eventually becoming Perkins’ agent there.

Around 1818, Perkins came to the attention of Charles Heath, an English engraver and book publisher. Impressed with Perkins' banknotes in Massachusetts, Heath discussed them with the Royal Society of Arts Committee, even giving a speech about his great work. He told them about Perkins’ soft steel plates that could be hardened after being engraved, and the roller he had invented which would apply higher pressure. Perkins, he told them, had incorporated an anti-forgery measure produced on a separate piece of metal by means of the rose engine lathe, to make complicated designs for currencies.

At that time England's banknotes were being forged at an alarming rate, with no signs of abating, so the Bank of England ran a competition to develop counterfeit-resistant banknotes. Heath wrote letters to Jacob Perkins explaining the situation. Confident he would win, Perkins set sail for England in 1819 with his eldest son Ebenezer and associates Gideon Fairman and Asa Spencer (an engraver noted for developing geometric lathe printing) and they set up shop in London, making presentations and engraving sample notes.

They didn’t win the £20,000 prize, although some of Perkins’ techniques were adopted for use and he did manage to secure smaller contracts for producing £1 notes. By 1822, Charles Heath and his half-brother George Heath, a financial backer, were in partnership with Perkins (Heath replacing Asa Spenser). The company now traded as Perkins, Fairman & Heath and went into publishing. By mid-1829, Joshua Butters Bacon, Perkins’ son-in-law, had bought out the Heath interest in the company; then Henry Petch, an engraver, joined the company in 1835.

Thus the company that first started to print stamps was actually known as Perkins, Bacon & Petch, famously securing the printing contract for the world’s first adhesive postage stamp, the ‘Penny Black’, which appeared in 1840. On Petch’s death in 1852, the firm became just Perkins Bacon. In 1935, Perkins Bacon went out of business and its records were acquired by Charles and Harry Nissen and Thomas Allen. The records were subsequently acquired by the Royal Philatelic Society London where Percy de Worms organised them for publication and display.

Perkins Bacon held the contract to print British stamps for forty years, with little change to their designs. However, the company lost it temporarily, along with the printing contract for the Crown Colonies and other postal jurisdictions, when in 1861 Ormond Hill, nephew of the great Sir Roland Hill (who first came up with the idea of postage stamps) wrote to Joshua Butters Bacon, head of Perkins Bacon, requesting a few stamps (appropriately cancelled, to render them worthless for posting) for his friends who were collectors.

Demonstrating a total lack of judgement, Joshua Bacon agreed to supply examples of every stamp they had in stock. Six impressions of each the postage stamps, voided with a special “CANCELLED" obliterator, were sent to Pearson Hill, son of Sir Rowland Hill, with the suggestion he take two of each for himself and Rowland, forwarding the rest to Ormond.

Sir Penrose Julyan, the Agent-General for the Crown Colonies, became outraged when he became aware of what he believed to be underhand dealings, calling the arrangement an act of culpability on Perkins Bacon's behalf. He was quoted as saying that "not a single impression should ever go out of our hands in any state whatever". Perkins Bacon were aghast at what had taken place, accepting that the stamps – with or without the "cancelled" obliteration – were not theirs to release into the public domain.

However, Ormond Hill responded with annoyance at this news, claiming he wanted the stamps “for an official collection and entirely for an official purpose", although he did offer to return them. Bacon himself shrugged off the affair on the grounds that the stamps had been given to a ‘gentleman’.

It is unclear how many issues were returned or if indeed Hill managed to keep any of the stamps. The end result was that Julyan insisted on the surrender of dies and plates that Perkins Bacon held for the British Colonies, which were transferred to him in August 1862, of which the majority were then passed on to competitor De La Rue for further printings, leaving Perkins Bacon with their professional integrity besmirched.

Around 430 – 450 stamps are believed to have been cancelled by Joshua Bacon. They were from all six Australian states, six of the British West Indies, the Cape of Good Hope, Ceylon, the Ionian Islands, Mauritius, Natal, Newfoundland, New Zealand, and St. Helena, as well as Chile; and possibly New Brunswick and Nova Scotia too, though no examples are known. Over half of these cancelled stamps are accounted for in extant collections, though new examples continue to turn up from time to time. Their story is told in a book ‘Cancelled by Perkins Bacon’ by Peter Jaffe (1998), which includes 221 colour impressions.

Empire Philatelists recently discovered one of the Barbados examples in a large collection bought from Auction. The stamp 3 of the block example can be found here with a BPA Certificate