Stamp Collecting: How to get started

Stamp Collecting: How to get started

Help and Advice on Stamp Collecting

How to become a Philatelist

Stamp collecting is easier than it looks. Yes, to newcomers it may seem daunting, particularly when collectible stamps have a history going back almost two hundred years. But it’s surprisingly easy to begin collecting stamps, since all you need to know is where to buy them.

Of course, being a stamp collector involves more than just buying stamps randomly. It also helps to have the right equipment, to know which stamps you’d like to buy and which are valuable, to know the best place to find stamps, and to have a place to store your stamps. In this article, we’ll explain how to do all this, providing tips that will give you the foundation to begin stamp collecting for yourself.

Decide What Kind of Stamps to Collect 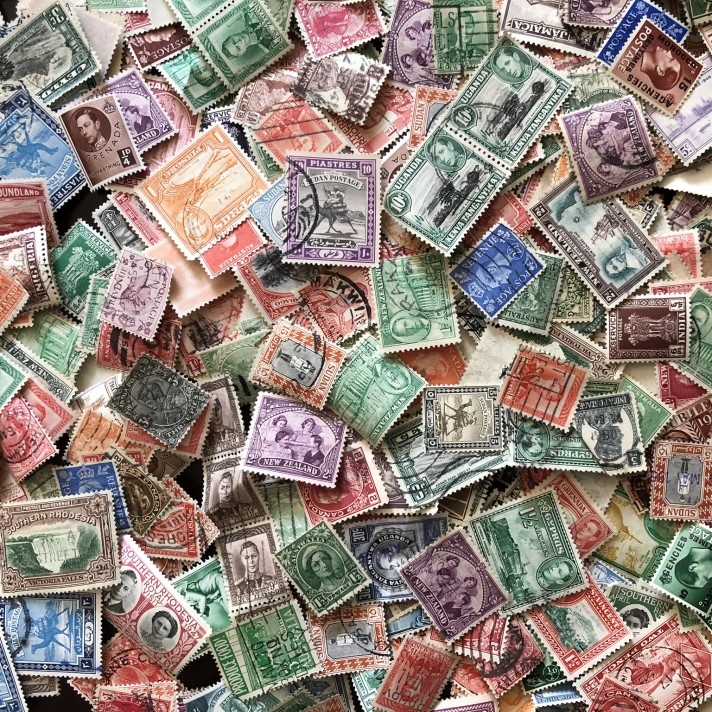 First of all, you need to have an idea of what kind of stamps you’re interested in. Stamp collecting usually isn’t about buying any and every stamp you can get your hands on. Instead, it’s better to focus on a particular country and/or period. For example, at Empire Philatelists we focus mostly on British and Commonwealth stamps, which is also something that many stamp collectors based in the UK (unsurprisingly) also focus on.

This might seem like you’re ‘limiting’ yourself. However, concentrating on a particular country or set of countries will enable you to develop more specialised knowledge of the stamps of that country, which will later help you gain a keener eye for more valuable material. Also, concentrating on a limited number of countries makes it easier for you to come closer to acquiring a more complete collection of stamps for that country. This makes stamp collecting more rewarding than just having a few stamps from Country A, some from Country B, and so on.

Where Can I Buy Stamps to Collect? 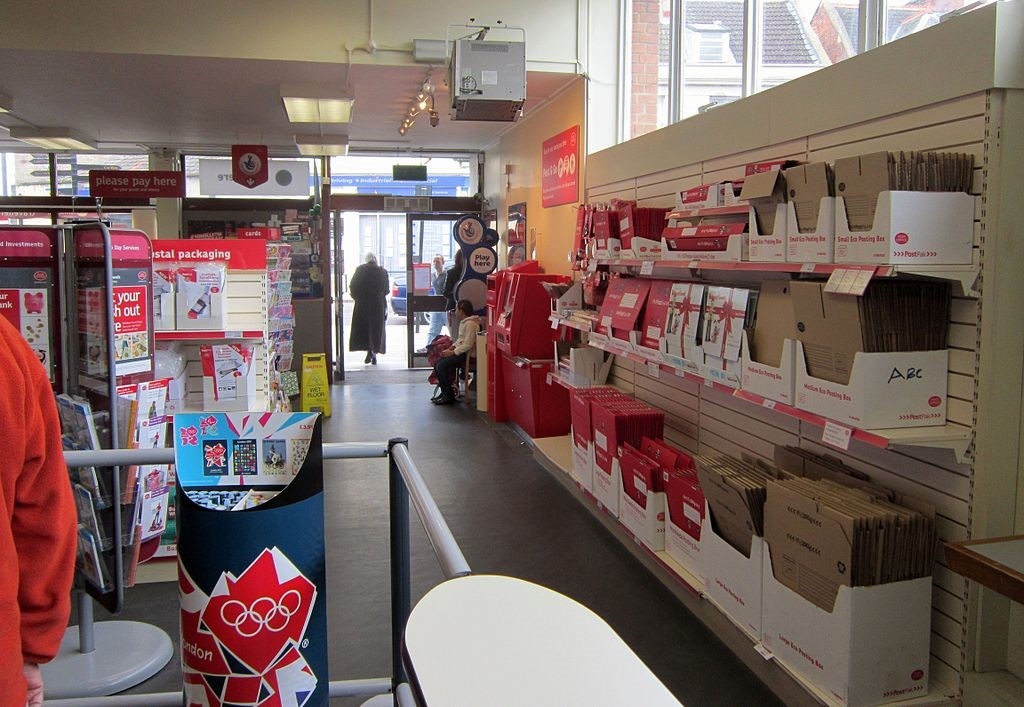 Stamps can be bought and acquired from a variety of sources. Where you source them from will depend on your aims and budget as a stamp collector.

If, for example, you want to begin stamp collecting more casually (and inexpensively), you can begin by getting your hands on one or more stamp packets. Basically, stamp packets are mixtures of stamps, usually chosen more or less at random and then put in a bag for you to buy. Such stamp packets can be categorised according to nation, to groups of nations (such as the British Commonwealth), or can be completely random. They can usually be found online on philatelist websites (such as this one) or on eBay, or at stamp fairs.

Other inexpensive ways of collecting stamps include saving stamps from the mail you’re sent and buying new or commemorative stamps from the Post Office. Also, joining a stamp collectors’ club is a good way of getting your hands on stamps, usually via stamp swaps that most clubs organise. And as we wrote in a previous article, you can also get stamps by registering with postcrossing.com, which will allow you to send and receive postcards to and from friendly strangers all over the world.

Of course, you can also buy new stamps from stamp dealers. Most dealers will have a range of less expensive material to buy (such as single stamps and stamp packets). And if you also want to start collecting more valuable stamps, dealers are again a good place to try. So too is eBay.

And if you are prepared to spend more money, you can also go to a stamp auction. Auctions generally attract dealers, so they can be competitive, although certain smaller auctions may be better for less experienced collectors.

Get Some Stamp Collecting Equipment

If you intend to collect stamps more seriously, you’ll benefit from getting your hands on certain pieces of equipment.

For starters, you’ll need a good pair of tweezers, since handling valuable stamps with your bare hands is generally a no-no. These should be ‘spade-end’ tweezers (with a straight end, like a spade), and they should meet closely enough for you to be able to pick up stamps without difficulty.

Also, a magnifying glass will help you in identifying smaller, subtle features of stamps. This is important in differentiating a more valuable issue of a stamp from a less valuable one.

Learn how to Identify and Sort Stamps

One other piece of ‘equipment’ you’ll need is some kind of stamp catalogue or reference book. The most well-known stamp catalogues are published by Stanley Gibbons, which produces catalogues for a wide range of countries and periods. These can be purchased in hard back or, for a slightly cheaper outlay, you can purchase all their catalogues in digital format

There are also many excellent online reference sites that are free to use. Although not quite as easy as having the catalogue in front of you, these sites are a good starting point.

Stamps of the World has a fairly comprehensive Wiki section where you can search by Country, drilling down to images of stamps issued by that country. They also have sections to inspect Postmarks, the designers, engravers, printers and printing process of each stamp, as well as the facility to search all stamps issued in any particular year, all accompanied with good images for reference and comparison.

StampWorld.com is another good reference site which has the added bonus of prices you can expect to pay for some of the stamps.

Once you have your catalogues, or reference sites to hand, it will be easier to identify the stamps you already have in your collection. In general catalogues, stamps are listed in Countries and in specialised catalogues stamps are listing according to year of issue, so it’s easy finding your way around.

In some cases, however, your stamp could be one of several slightly different issues (which nonetheless look almost identical). In these cases, you may need to study your catalogue more closely to learn what distinguishes them, and you may need to examine your stamps using a magnifying glass or watermark detector. Getting a knack for how to do this takes time, but there are a variety of stamp forums and clubs online that should help you when you get stuck.

If your newly acquired stamp is “on piece”, which basically means is still attached to an envelope or postcard, you may want to remove it first. But before you do, check whether the stamp is more valuable “on piece” or “on cover”. It almost goes without saying, but don’t try to pull them off dry, since you’ll risk damaging them. Instead, soak them face-upwards in a bowl of clean, warm (not hot) water, and leave for about ten minutes. This should result in the stamp floating away from the envelope, if not then use your fingers to gently slide it away from the paper. Soak for longer if it doesn’t feel like it is moving.

Most importantly of all, stamp collecting should be a fun and rewarding pastime. If you initially find it difficult or overwhelming to learn the ropes, don’t worry. Just take everything slowly, confronting each new element of collecting one step at a time. Before you know it, you’ll be as knowledgeable and self-assured as the most experienced of experts.